Sept. 17, 2018 — The FDA has approved Ajovy, a new drug for migraine prevention in adults, the manufacturer, Teva Pharmaceuticals, has announced.

The injectable drug, known as fremanezumab, a “humanized monoclonal antibody,” is the only one of its kind to offer quarterly and monthly dosing options, the company says in a news release.

The FDA in May approved a first self-injectable drug, erenumab (Aimovig), made by Amgen and Novartis. It’s now offered as once-monthly 70- or 140-milligram prefilled autoinjectors.

Stephen Silberstein, MD, director of the Jefferson Headache Center at Thomas Jefferson University Hospitals in Philadelphia, says in Teva’s news release that the FDA’s approval of a second migraine prevention drug is good news for patients.

“About 40% of people living with migraine may be appropriate candidates for preventive treatment, yet the majority of them are untreated. I am pleased to have another treatment option that may allow my patients to experience fewer monthly migraine days,” he says.


Not as Many Headaches

More than 1,000 patients with chronic migraine were enrolled in the trial. Those who were randomly assigned to receive 675 milligrams of the active treatment for 1 month — followed by either 225-milligram dose treatments for the following 2 months (“monthly dosing”) or placebo for the next 2 months (“quarterly dosing”) — had fewer monthly headache days (4.6 and 4.3 days, respectively), compared with those who received only three monthly placebo shots (2.5 days).

In addition, 873 patients with episodic migraine were enrolled in another trial. Both the monthly and quarterly dosing groups met the study’s primary endpoint of fewer monthly migraine days at 12 weeks vs. the placebo group (by 3.7 and 3.4 days, respectively, vs. 2.2 days).

The most common adverse events were injection-site reactions and infections, a statement from the FDA says.

Teva says the treatment, which can be given at a doctor’s office or at home, will be available in about 2 weeks and notes that the cost to wholesalers from the manufacturer is $575 per monthly dose and $1,725 per quarterly dose. Wholesalers then turn around and sell it pharmacies, usually at a higher price. The company says that “commercially insured patients may pay as little as $0 on prescriptions until the offer expires.”

In addition to fremanezumab and erenumab, two other migraine prevention treatments are in various stages of development. Both could be approved by the FDA this year 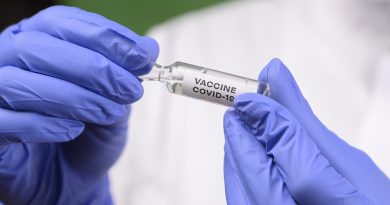 Moderna starts testing coronavirus vaccine on kids aged 12 to 17 despite dangers of negative side effects – NaturalNews.com 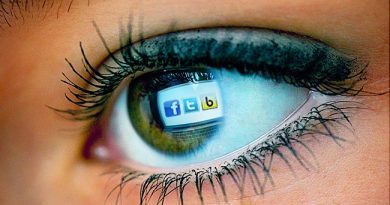 Why COVID Vaccines are Falsely Linked to Infertility