Despite that, one in eight claims included out-of-network charges. That translated to nearly 136,000 colonoscopies for which patients potentially received a surprise bill. (There was no way to determine how many patients actually did, Scheiman said.)

Those out-of-network charges were typically around $1,000. Accounting for the portion the insurer would likely pay, the researchers estimated that the typical surprise bill would be about $400.

And that’s no surprise, said Loren Adler, associate director of the USC-Brookings Schaeffer Initiative for Health Policy, in Washington, D.C.

In general, Adler said, surprise bills come from a limited number of specialties — the providers patients do not choose. Emergency room doctors, anesthesiologists, radiologists and pathologists — as well as ambulance services — are the primary sources.

“In my eyes, this is because of a market failure,” Adler said. A primary care doctor or surgeon, for instance, has a big incentive to join health plan networks — to attract patients covered by those plans.

But with certain specialties, the hospital or other workplace determines how many patients a provider sees. Those doctors can remain out-of-network, charge what they want, collect some amount from the insurance company — and then bill the patient for the balance.

The practice obviously has financial consequences for patients. But it’s also costly to anyone with private health insurance, Adler said. Plans raise their monthly premiums to help cover the costs of out-of-network providers.

Many hospitals have moved to address the problem, requiring doctors to join their center’s insurance networks, Adler said.

A broad solution would be legislation to cap out-of-network charges, he added. Some states have passed laws to at least partially protect patients from surprise bills, but federal action has stalled. 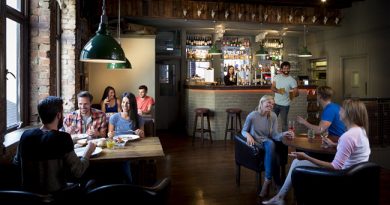 What Difference Do Calorie Counts on Menus Make? 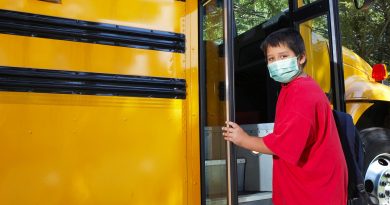 As Cases Surge, No Clear Answers on School Reopening 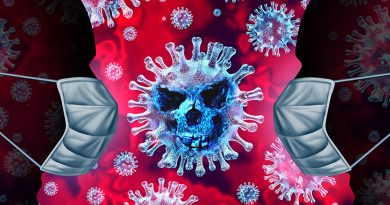 Solar power costs up to 3x as much as fossil fuels, nuclear and wind power – NaturalNews.com

HOW NOT TO BAKE BROWNIES